Yellowfin Tuna Fishing in Guanacaste in the Papagayo Gulf 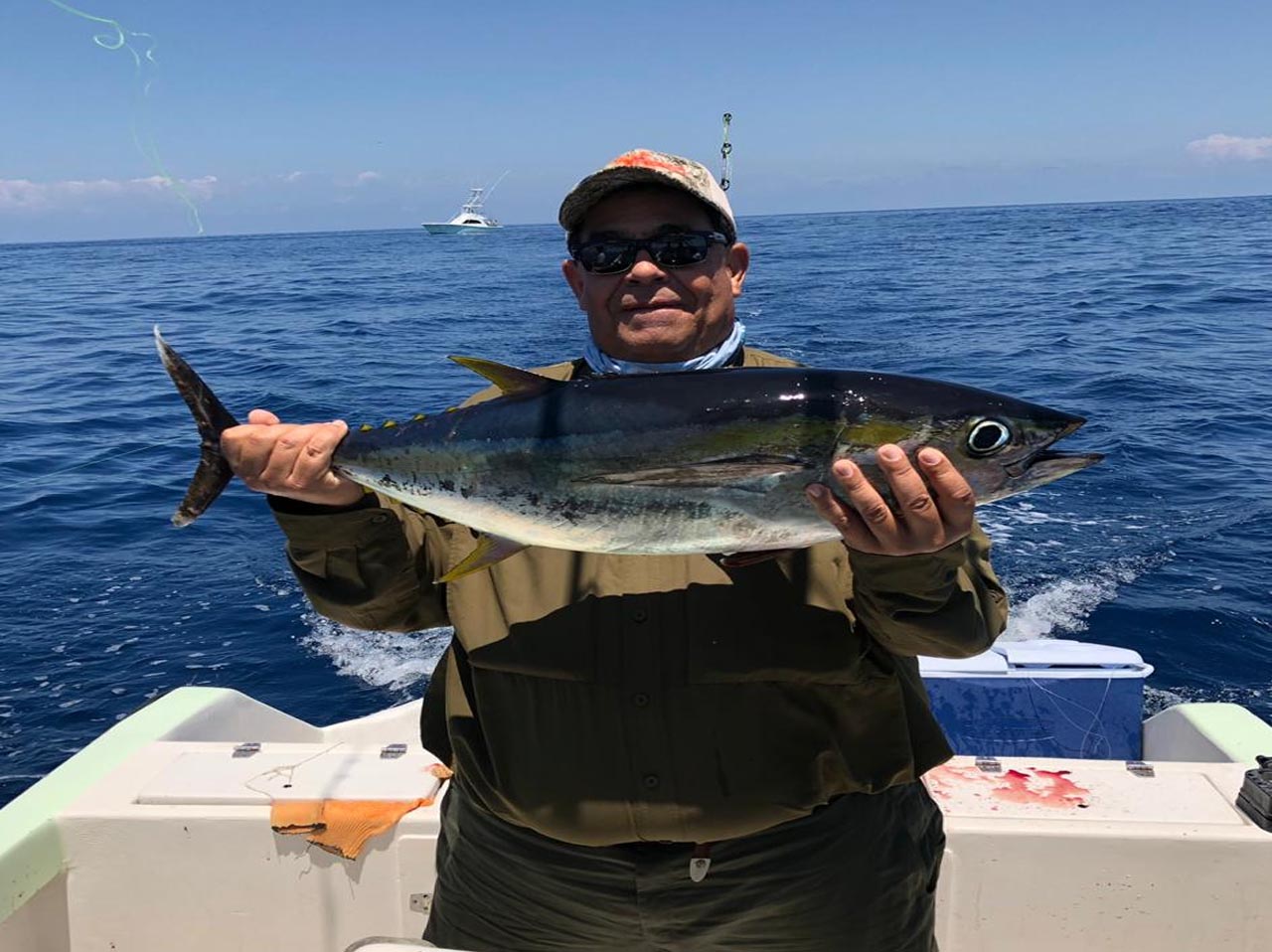 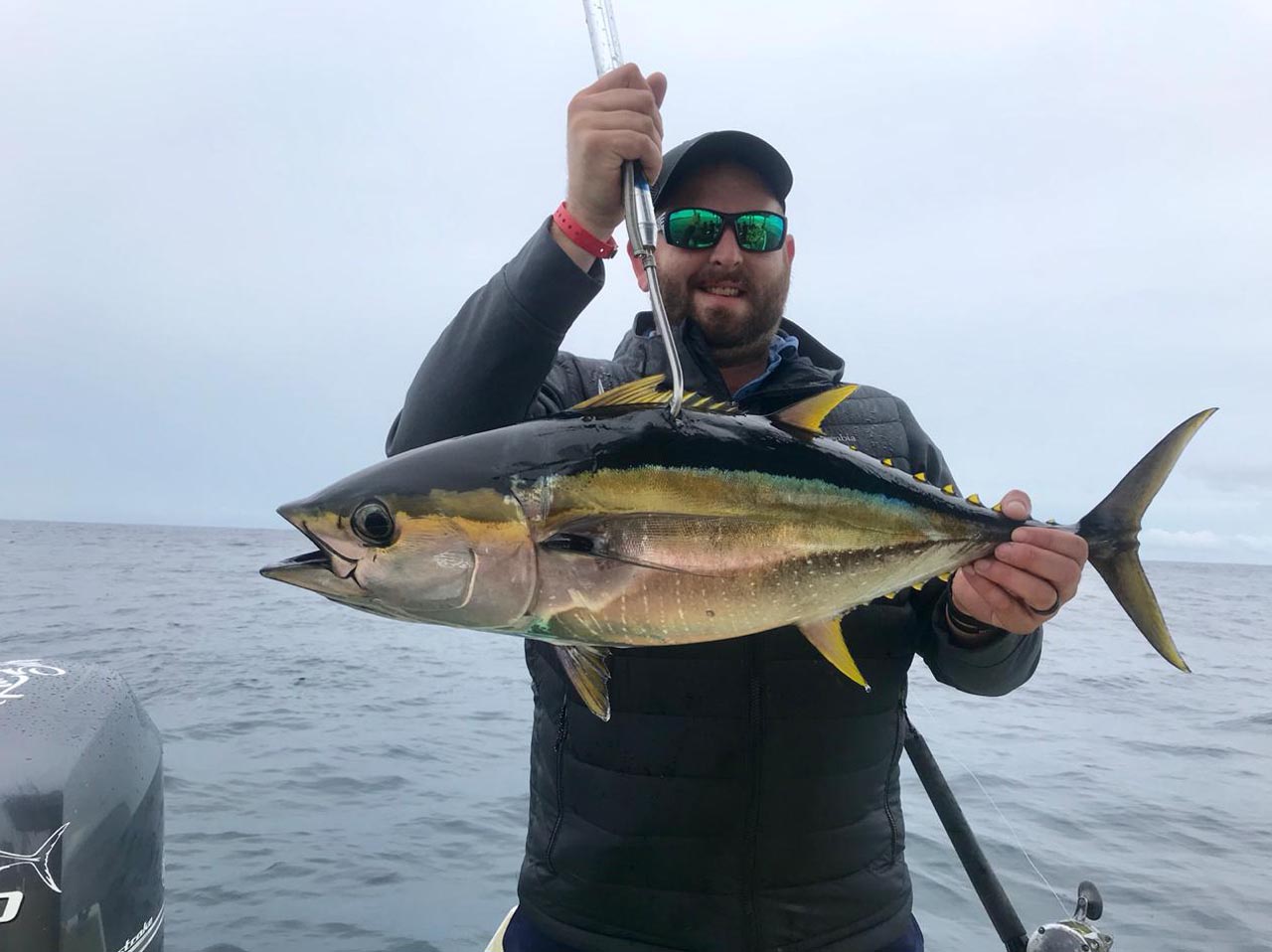 Range:
Yellowfin tuna are found worldwide in tropical and some subtropical waters. These bodies of water include all three warm oceans Pacific, Atlantic, and Indian oceans and all warm seas except the Mediterranean.

Feeding Habits:
Various baitfish, crustaceans, and squids make up the bulk of their diet. They will hit chunks of cut-up fish, (called chunking). Drift near a school, cut up your bait fish into halves and use for chumming while you place a fish head or half a fish on your hook. Toss out your line, no lead, and work it back into the chum pieces you throw over the side. A tune may hit the bait right near the surface. They feed most often at or near the surface and are often active at night.

Sporting Qualities:
Yellowfin tuna are considered excellent food and sport fish and are highly sought after by anglers and commercial fishermen alike. After hitting a lure or bait, they often go deep and will fight with great power and tenacity.

Habitat:
Though they can withstand cooler water, yellowfin tuna prefer warm water and are found mainly in waters between 62 and 80 F. Yellowfin tuna, particularly young fish, usually school below the surface but over deep water, often several hundred feet. They avoid depths because of their intolerance for low concentrations of oxygen.